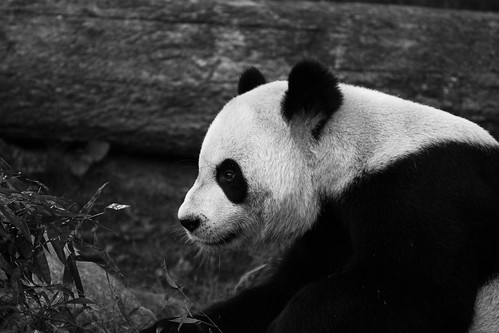 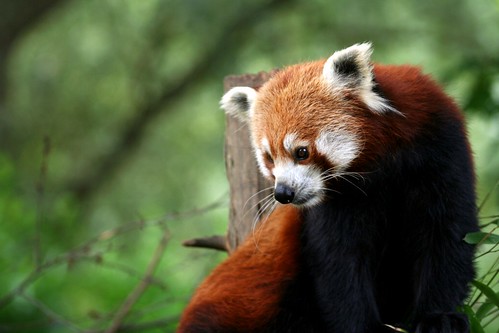 After almost five years working for the black and white panda, I’ll be moving to the red panda in the new year. Well, kind of… and that’s close enough to the truth to justify the cute pictures in this blog post.

As of January, I’ll be working for the Mozilla Foundation as their new Metrics Lead, which is about the most exciting job I could possibly dream up.

I owe the web pretty much everything, so the chance give something back and push something forward is both an honor and a privilege.

Mozilla work in the open, which means this blog will hook up a bit more directly with my day-to-day work in the future and I’ll be able to share some of the successes and challenges I face with you here on a more regular basis.

In other news, my Open University study has me spending my evenings writing a screenplay which is a completely new challenge for me. Though the OU is more open than most, I can’t share any coursework publicly until the course is finished. So that work will not be done in the open.

I’m a person who likes to solve problems, and writing drama is mostly an exercise in creating characters you care about and then making them suffer as much as you plausibly can instead of solving their problems. It’s a strange thing when you think about it, but it’s also fun unpicking what makes a story tick and stick.

I'm Adam. Nice to meet you.

My Twitter bio:
Metrics Lead at Mozilla Foundation. Previously at WWF. Test, tinker, and question the answers.
Tweets by @adamlofting